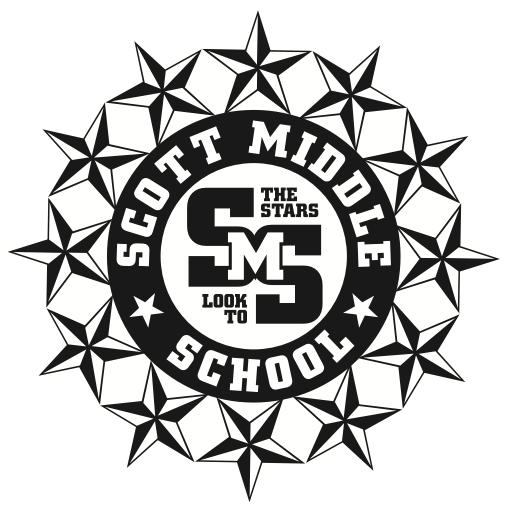 The Parent/StudentVUE portal is a component of the LPS Student Information System that allows parents/guardians to:

Hazel G. Scott was born in 1900 and grew up in Memphis, Nebraska. She graduated from Ashland High School and began teaching in a country school at South Bend in 1918. She was the major breadwinner of a large family which included an invalid mother and six younger brothers and sisters. Miss Scott was unable to pursue a full-time course to attain her bachelor’s degree because she assisted other children in the family in their attainment of college and university degrees. Her persistent pursuit of the degree continued for many years. She earned her Bachelor of Science degree from the University of Nebraska in 1942 and her Master’s degree six years later.

“Miss Scott is one of those persons who exemplifies the quotation, ‘A teacher affects eternity. She can never tell where her influence stops.'” –Dr. Wes Lauterbach, former Southeast High School principal. Miss Scott’s dedication to the students of south Lincoln makes it appropriate that the middle school at South 25th and Pine Lake Road be named in her honor. 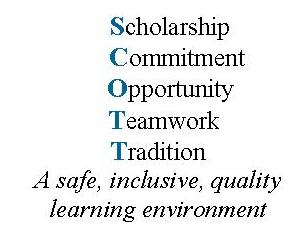 Parents may request and the District will provide information regarding the professional qualifications of their student's teachers and paraprofessionals.